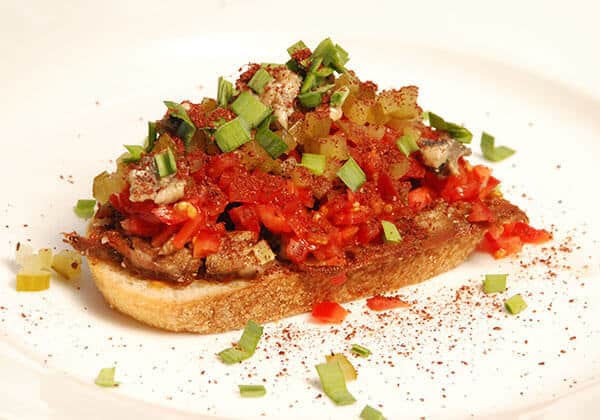 Avocado toast? That’s so 2015. At Canary by Gorji, the future of fancy toast has arrived, and it involves lamb tongues.”

Ordering appetizers at Canary is hard — how can you ignore the fried sardines? — but this find feels like a true rarity. It also feels like Gorji is backing up his claim, made to the Observer in 2016, that his food doesn’t pay attention to what’s trendy or popular. He figures that he’ll keep doing what he does, and eventually the rest of the city will come around. We hope so.”—@BrianReinhart, Dallas Observer 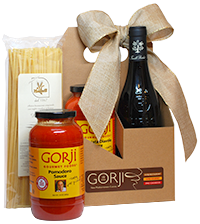